We recently were given the lovely opportunity to interview Jo Garfein who is one of the founders of the "Cancer Gets LOST" group that organize annual charity auctions, which features items from various popular TV shows and movies.

There will be several autographed "Fringe" items in the auction as well! :)

For all the details read Jo's interview below..... 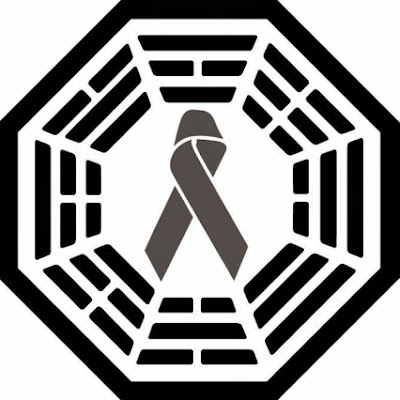 In what year did you begin "Cancer Gets LOST", and what led you to start it?

My friend Jared and I created CGL in 2010 after attending the Official LOST Auction in LA. We were both minor collectors and wondered if it would be possible to host small auctions ourselves, featuring TV memorabilia, for a good cause. At the time, my dear friend Jackie had been diagnosed with a brain tumor and was undergoing treatment for brain cancer. We decided that with my decent number of followers on social media (thanks to a moderately successful LOST theory blog back in the day) plus the motivation to support the National Brain Tumor Society in honor of Jackie - it was worth a shot to form a grassroots endeavor aimed at channeling fans toward the greater good! Six years later, we're about to launch our third online auction and have raised almost $200,000 for various cancer organizations in the process so far!


Besides "LOST", how many other shows can people expect to see memorabilia from?

It is rather astonishing to think about how our first major charity auction in 2012 featured primarily items from LOST and other shows in the Bad Robot family - because in our 2016 charity auction, we have memorabilia from over 40 television shows and 15 films! 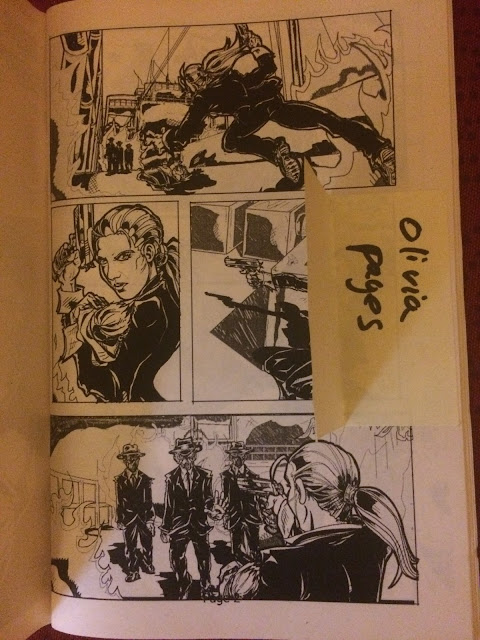 Besides a good number of LOST items in the upcoming auction, we have art, signed photos and scripts, props and more from The 100, Arrow, Doctor Who, Fear the Walking Dead, Firefly, The Flash, Fringe, Game of Thrones, Orphan Black, Supernatural, The Walking Dead, The X-Files, etc.! Plus a nice variety of Star Wars items!

How many "Fringe" items will be featured in the auction?

There will be 5-10 Fringe items in the 2016 CGL charity auction! Bad Robot generously donated a set of screen-used Season 5 comic books and a SDCC 2012 exclusive Fedora hat, and a few lovely friends donated signed posters and art.


I went to see "Fun Home" last year in NYC starring Michael Cerveris, and he kindly signed some of the items for me after the show!

What is the process of getting celebrities to autograph the items like?

The autograph acquisition process has changed over the years. Thanks to the proliferation of social media, I have found it far easier to contact actors, writers and producers via Twitter and Facebook than in years past. And an overwhelming number of them respond in kind. Additionally, because of word-of-mouth and successful previous auctions, the CGL brand is established and respected; thus, many now contact me to offer to sign or donate items. I feel quite lucky that in my experience running CGL, 99% of celebrities I work with have been absolutely genuine; their intent and hearts are in the right place. And a good number of very sweet fans from across many fandoms and countries now also reach out and offer to donate signed items they acquire at fan events and Cons! I am eternally grateful to every single person that contributes their time, an item or autograph.


Can you tell us about the charity organization that the proceeds from the auction goes to?

For the 2016 CGL Charity Auction, we have selected Alex's Lemonade Stand Foundation for Childhood Cancer to receive 100% of the net proceeds. They're a terrific organization that not only supports research for cures, but also assists families traveling to take their children for treatments. We are honored to be able to donate what we hope will be a significant amount raised from our 2016 CGL Charity Auction to Alex's Lemonade Stand.


How long does the auction last and where do fans go to participate?

Our online auction will be open for three weeks, beginning on 8.15.16. We will be posting links to register for and bid in the auction on our website (CancerGetsLOST.org) and on Twitter (@CancerGetsLOST) and FB (Facebook.com/CancerGetsLOST) - so follow us for updates!

Thank you so much for doing this lovely event for the cancer community. Is there anything you would like to add?

Thank you so much for allowing me to promote CGL and the auction! Honestly, CGL wouldn't exist if it wasn't for fellow fans and their ongoing enthusiasm, encouragement and contributions to our cause. We are so appreciative for the opportunity to try and make a difference in this world, at the intersection of pop culture and philanthropy.


Lastly, just for fun.....If you were to be trapped in the Alternate Universe what would you be most eager to learn about your doppelganger? 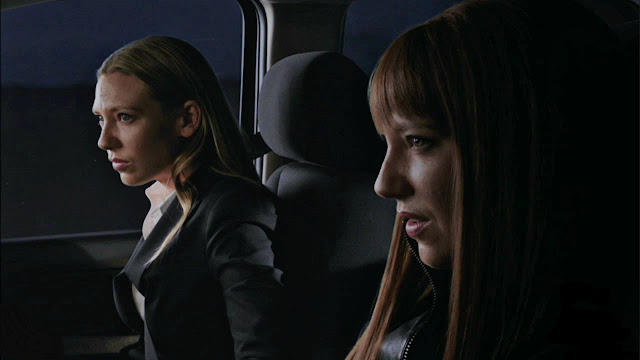 Excellent question! I would really want to know if my doppelganger had a girlfriend/wife or boyfriend/husband. Let's be honest, it would be fascinating to see your alt twin as an entire opposite of everything you are and know. :)

Big thanks to Jo Garfein for the wonderful interview and a huge thank you to "Cancer Gets LOST" for the beautiful work they do for the cancer community!

Remember that the auction will begin on August 15th through September 3rd, and there will be even more "Fringe" memorabilia than what is featured in this article so be sure to check it out! 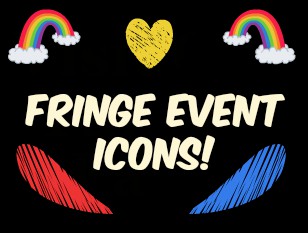